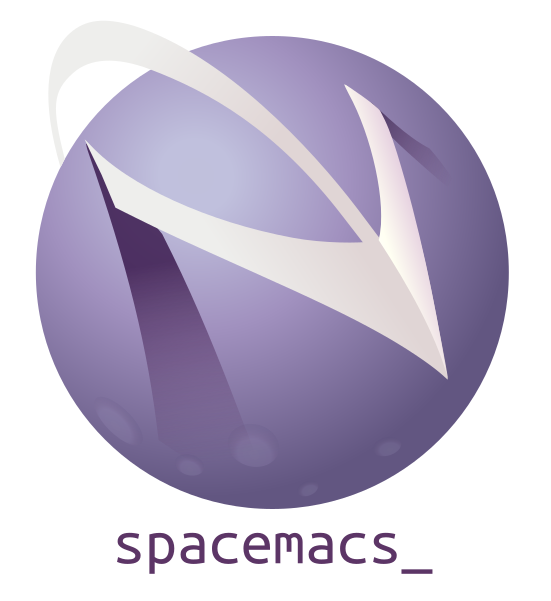 Today I’ve decided to begin trying spacemacs. For years I used emacs for things like orgmode, Common Lisp and Clojure. I also used emacs as somewhat of a C IDE with some ungodly CDET configuration. Yet, I still almost always editted text in vim.

So you may know that earlier this year I attempted to remove emacs from my life. I was partially successful as I have managed to slim down to only use emacs for Lispy-code and Babel.

Recently though, someone suggested that I try spacemacs to get the best of both worlds that I’m used to. So that’s what I’m doing right now. Writing this post in spacemacs. First though I have a question about something really simple…

So I went to find out the IRC. Oh, it’s on some weird ‘gitter’ thing. Alright, no problem.

Alright. I’m done with spacemacs. Back to vim.