Things that I really dislike about Reaper 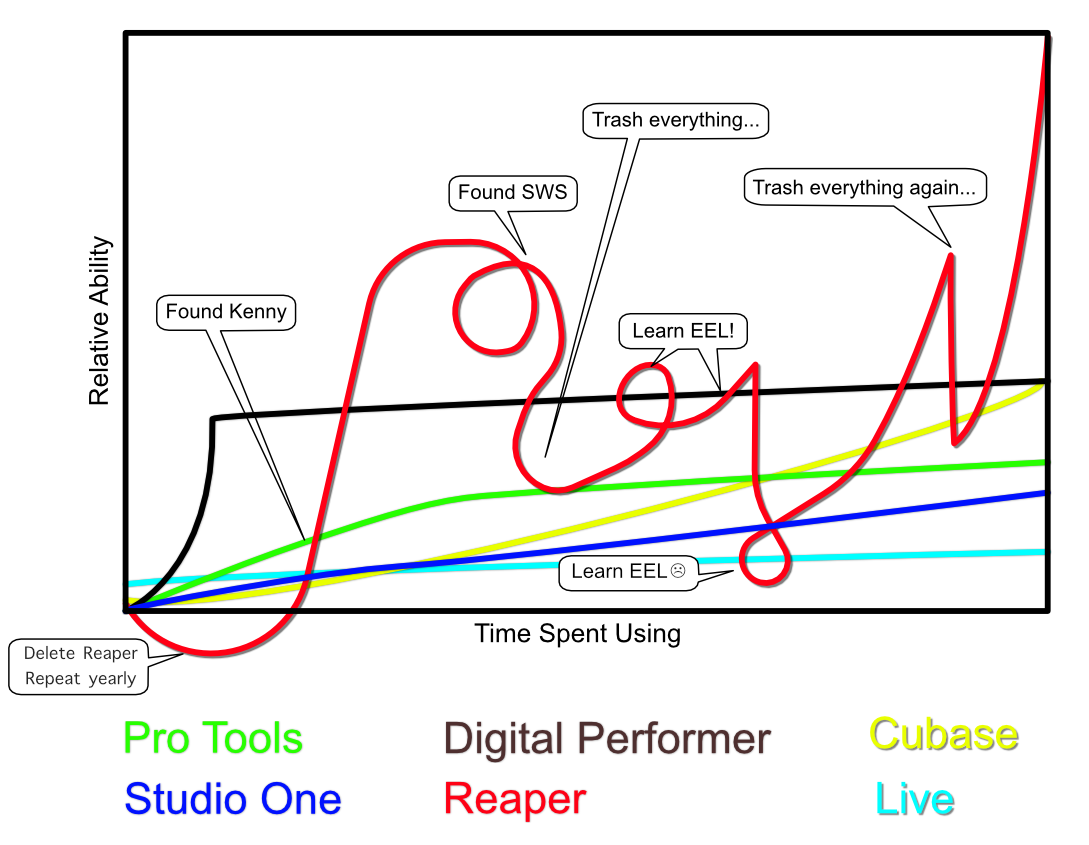 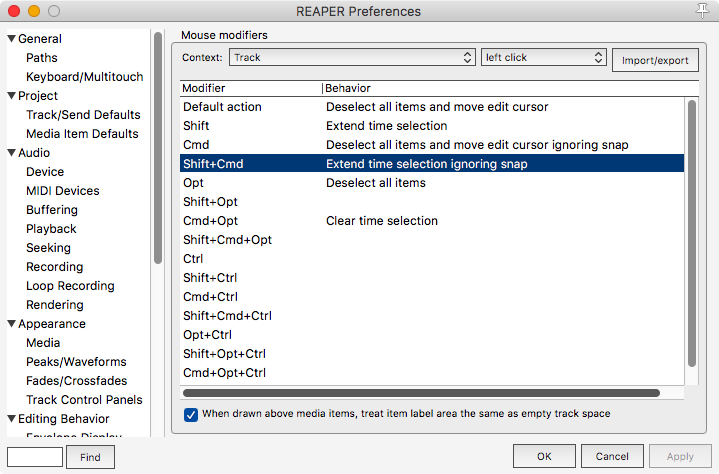 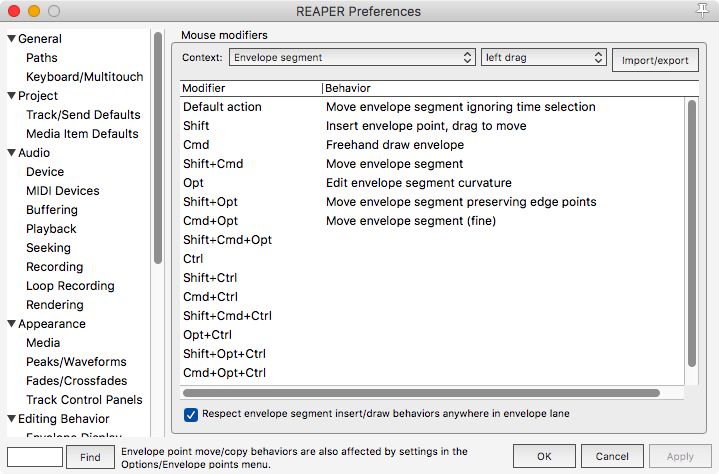 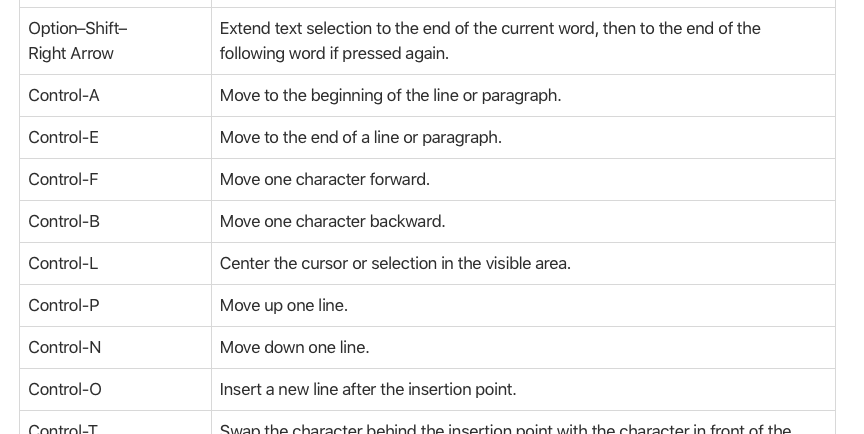 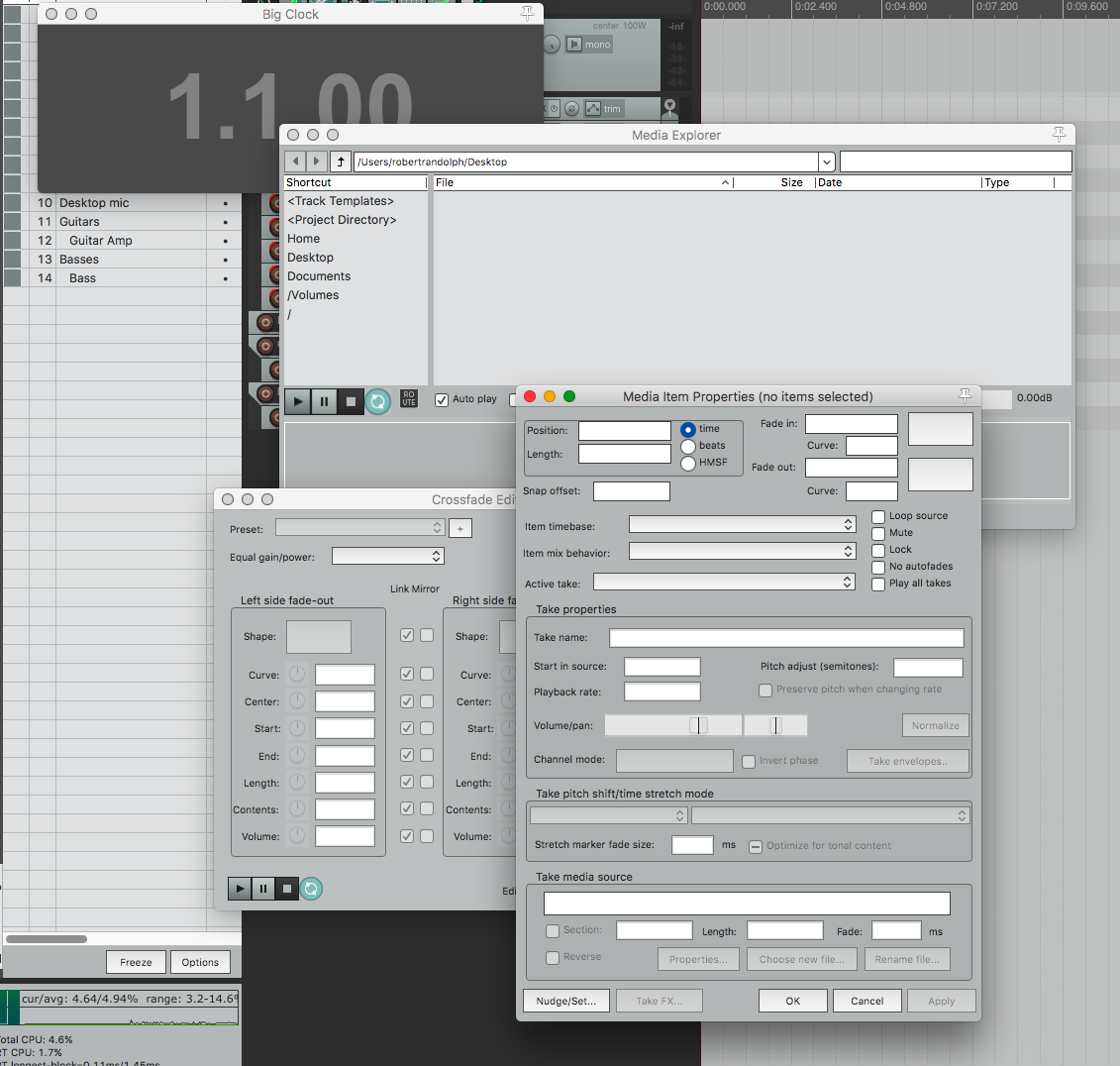 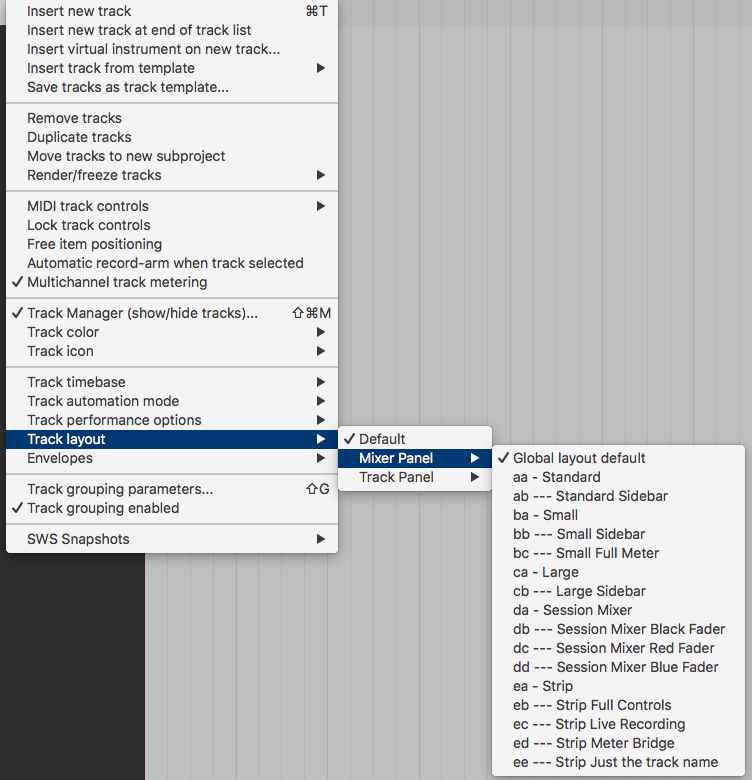 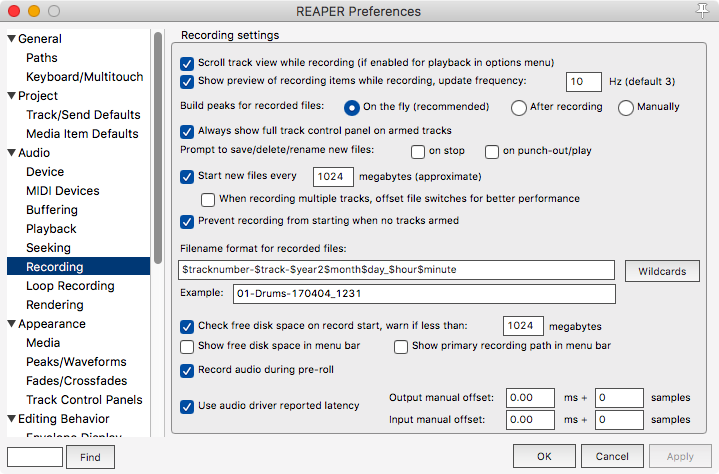 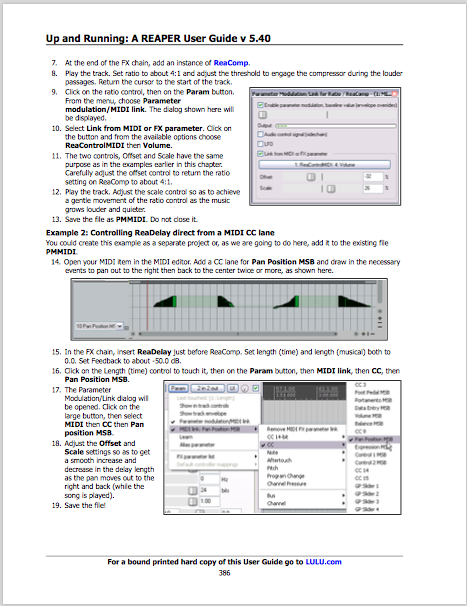 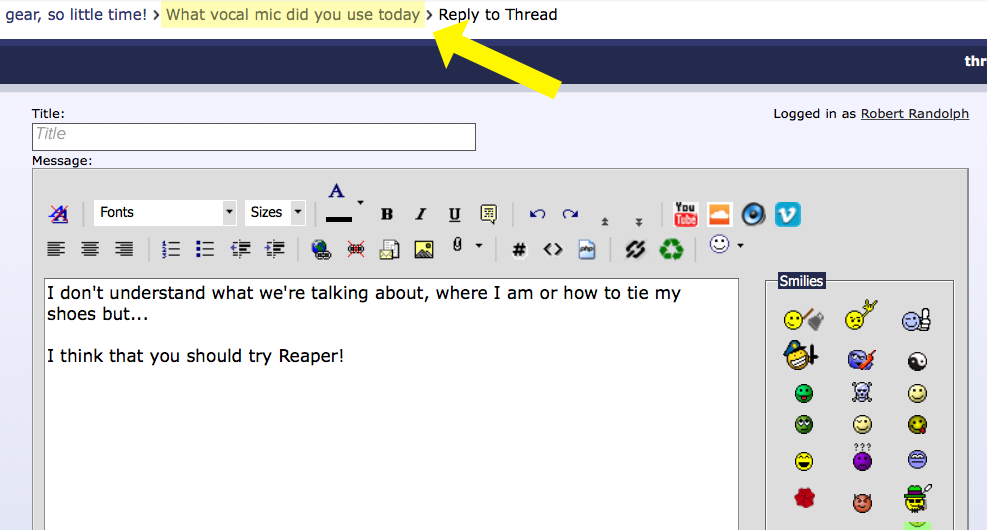